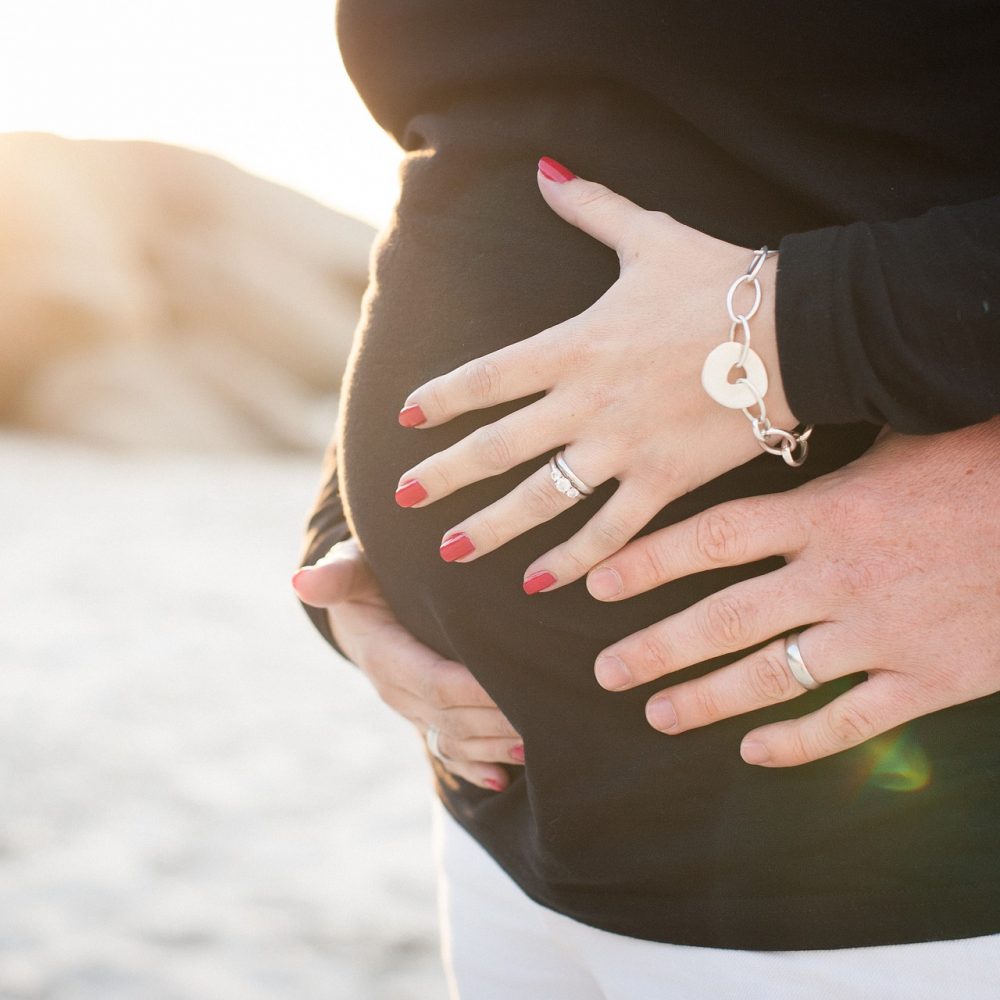 Most women are made to believe that a C-section is a safer way to deliver a baby, especially if it is a breech birth. But what is a breech birth? And are there no options to a C-section? Why are so many women electing for one and what are the risks involved? All your questions answered right here with some guidance and support for all expecting mothers

THE miracle of birth is a fascinating process: watching life grow inside the mother’s body from a small bunch of cells to a fully-formed baby, can be nothing short of magical. And yet, there are many moments along this incredible process where things can go seriously wrong. In this article, we’re going to focus on the concept of breech births.

WHAT IS A BREECH BIRTH?
A breech birth occurs when a baby is lodged in the uterus with her head facing upwards and her bottom, downwards. Yes, the uterus is a snug area but your baby usually has enough wiggle room to move around as she grows, often even kicking the walls of her cosy quarters, which the mother can feel quite sharply. But as the pregnancy draws to its conclusion and the baby prepares to exit the womb, it slowly shifts until it is poised headfirst, facing the birth canal; much like a diver about to plunge into a pool.

Breech births are when the baby doesn’t quite manage to correctly poise itself and is likely to emerge feet-first into the world. Now is that such a bad thing? Consider this—the largest part of a baby is its head. In a vaginal birth, when the head emerges first, the rest of the baby’s body follows quite smoothly and all the tinier parts that can snag or are likely to get stuck, now manage to withdraw without a fuss.

A breech birth is when this process is reversed and the feet are likely to be the first part of the baby to leave the mother’s body. In such a situation, the likelihood of any of the following scenarios is very high:

1. The head will get stuck, being the largest part and any force applied might suffocate or cause undue damage and distress for the baby.
2. One or both arms might get twisted and awkwardly wedged, which puts unnecessary pressure on such delicate joints.
3. The baby might get strangled or entwined in its umbilical cord, starving her of oxygen and leading to brain damage or even death.
4. In cases like these, most ob-gyns  suggest a C-section or a Caesarean, which is where the baby is not delivered vaginally, but through a surgical incision made along the mother’s lower abdomen through which the baby is extracted.

WHY IS A C-SECTION NECESSARY?
This is an emergency procedure when the midwife or ob-gyn has decreed that a vaginal birth will do harm to either or both mother and baby. A full-term pregnancy is roughly 40 weeks but things usually become clear by the 36th or 37th week when one can gauge the baby’s position in the uterus. Crucial data is gathered via tests and various procedures such as ultrasound scans and tactile examinations through your abdominal wall or by vaginal exam, if your cervix is open. It usually is decided in conjunction with both parents as well as after collecting this crucial data to determine whether a C-section is absolutely necessary. This involves a detailed discussion about delivery options, issues, risks, and benefits that should ideally take place before conclusively scheduling any procedure.

US-based certified nurse midwife, Elizabeth Stein, says that C-sections are not always the go-to solution for breech births provided you have a skilled and experienced obstetrician. “The older, experienced physicians were very skilled at vaginal breech delivery, since breech presentation was not considered a reason to perform a Caesarean section. This skill, which is really an art, is not being passed on since a majority of breech babies are now delivered by C-section.”